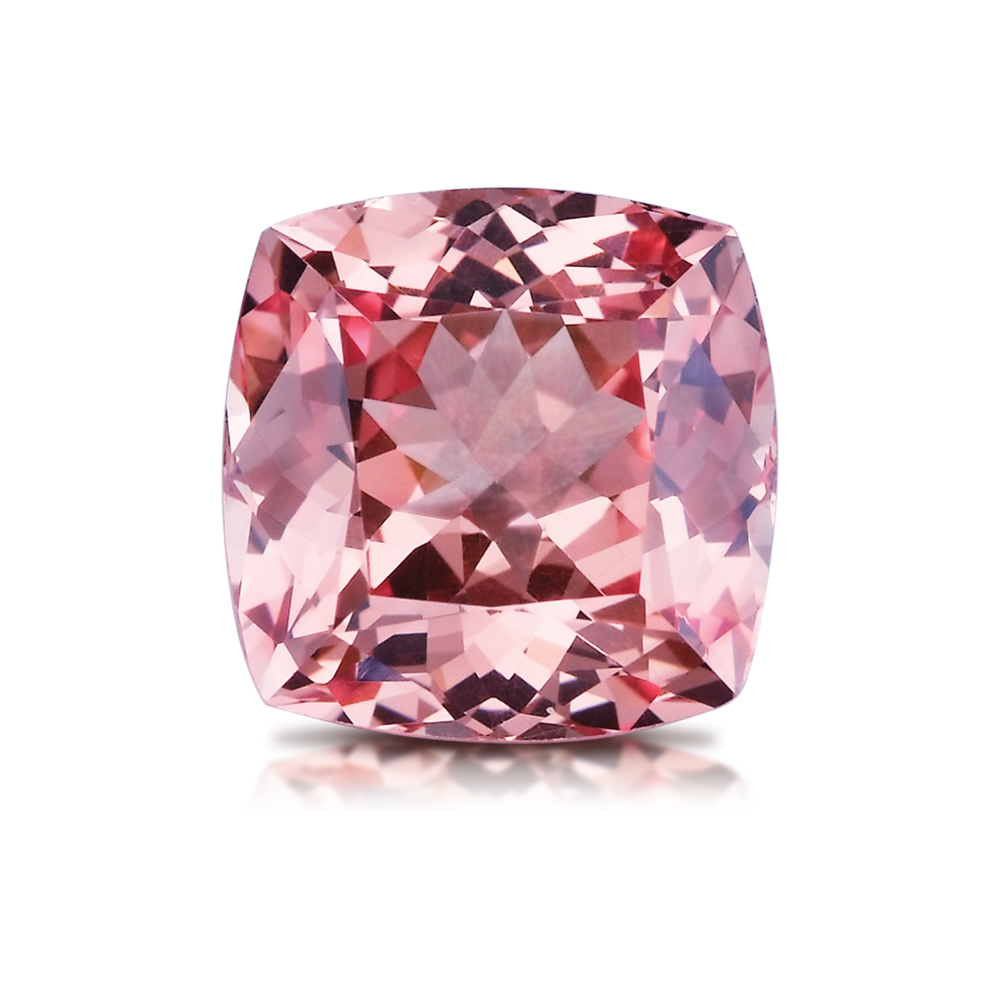 Unearthed in the Mahenge region of north Tanzania, Lotus Garnet was only recently discovered in late 2015. Found in alluvial mines, the amount of rough is unknown and each production is small and has a variation in color with every pocket produced.

The unique pinkish orange to orangey pink color of Lotus Garnet makes it an exceptional substitute to Padparadscha Sapphire, Morganite and Imperial Topaz. Lotus Garnet is a member of three garnet families, pyrope, spessartine and almandine and is usually found in conjunction with rhodolite garnet and spinel.

Lotus Garnets are best viewed in sunlight and have a slight red fluorescence which can give the appearance of color change.

They have a refractive index between 1.74 and 1.749 (compared to about 1.56 for Morganite it is often compared to) which provides better light return making them sparkle.

Lotus Garnets are entirely natural and untreated making them a gem collector's favorite.

This exciting new find is exclusively sold by Parlé Jewelry Designs and is available as loose gemstones and finished jewelry.

Their hardness ranging from 7 to 7.5 make Lotus Garnet ideal for any type of jewelry.

Gem Junkies episode: Out of The Family - The Lotus Garnet Story