Story Behind the Stones

For more than 45 years, we've believed that jewelry - and the materials from which it's crafted - should tell a story and connect to values like trust, love, commitment, and family. In 1973, Frank Farnsworth started mining Idaho opal in Spencer, ID. He fashioned the rough opal into gemstones, set the gems into simple jewelry pieces, and ultimately built the foundation for Parlé, now a multi-generational, family-run jewelry brand.

When Frank first attended the Tucson gem shows, he was introduced to Australian opal, which was more readily available than Idaho opal and far surpassed it in terms of quality. Thus he began cutting and selling Australian opal. Over time and out of necessity, the company diversified its gemstone inventory to include sapphires, rubies, emeralds, and much more. In 1991, we officially became Parlé.

In 2007, Frank's son Jonathan joined the sales team. On sales trips, he would show off jewelry designed by his wife Brecken, who was happily creating jewelry for herself. The designs were so popular with retailers that a new direction naturally emerged. As Brecken developed her blossoming design talents, she unearthed treasures from the gem archive to create new pieces.

Brecken's designs have established the commitment to innovation that's become so integral to our success. Today, we're known throughout the industry for our thoughtful approach to design, which balances artfulness with understated elegance as well as gracefulness and sophistication. Our jewelry has earned prestigious accolades, including JCK's Jewelers' Choice Awards 14 years in a row. 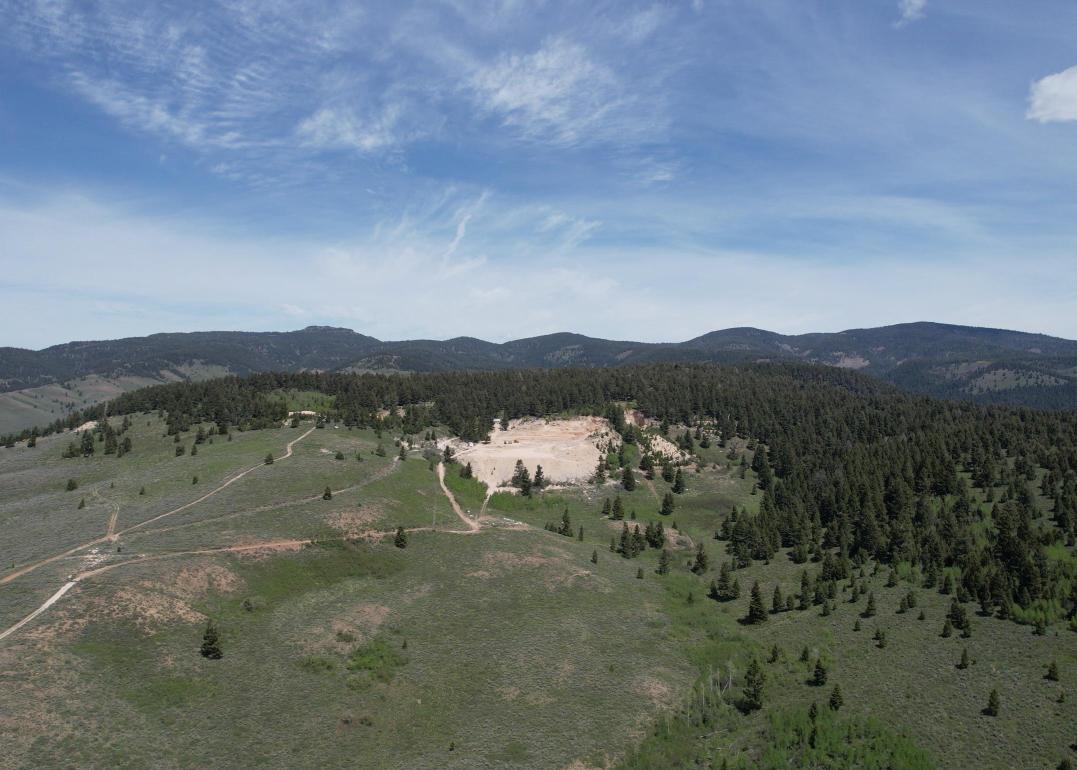 Founded in May 1973, Frank Farnsworth began mining Idaho Opal in Spencer, ID. He then began fashioning it into gemstones, setting it into simple jewelry, and set the foundation of Idaho Opal & Gems.

Frank would attend Tucson for the first time and was introduced to rough material of Australian Opal. He discovered that the availability and quality was far superior from what was being sourced in Idaho and began to cut and sell Australian Opal. 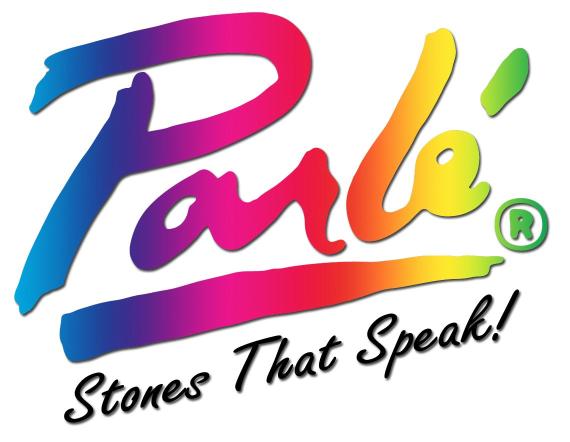 Over time and out of necessity, the company branched out into different gemstones—first tanzanite, then garnets. In 1991, it became Parlé Jewelry Designs. 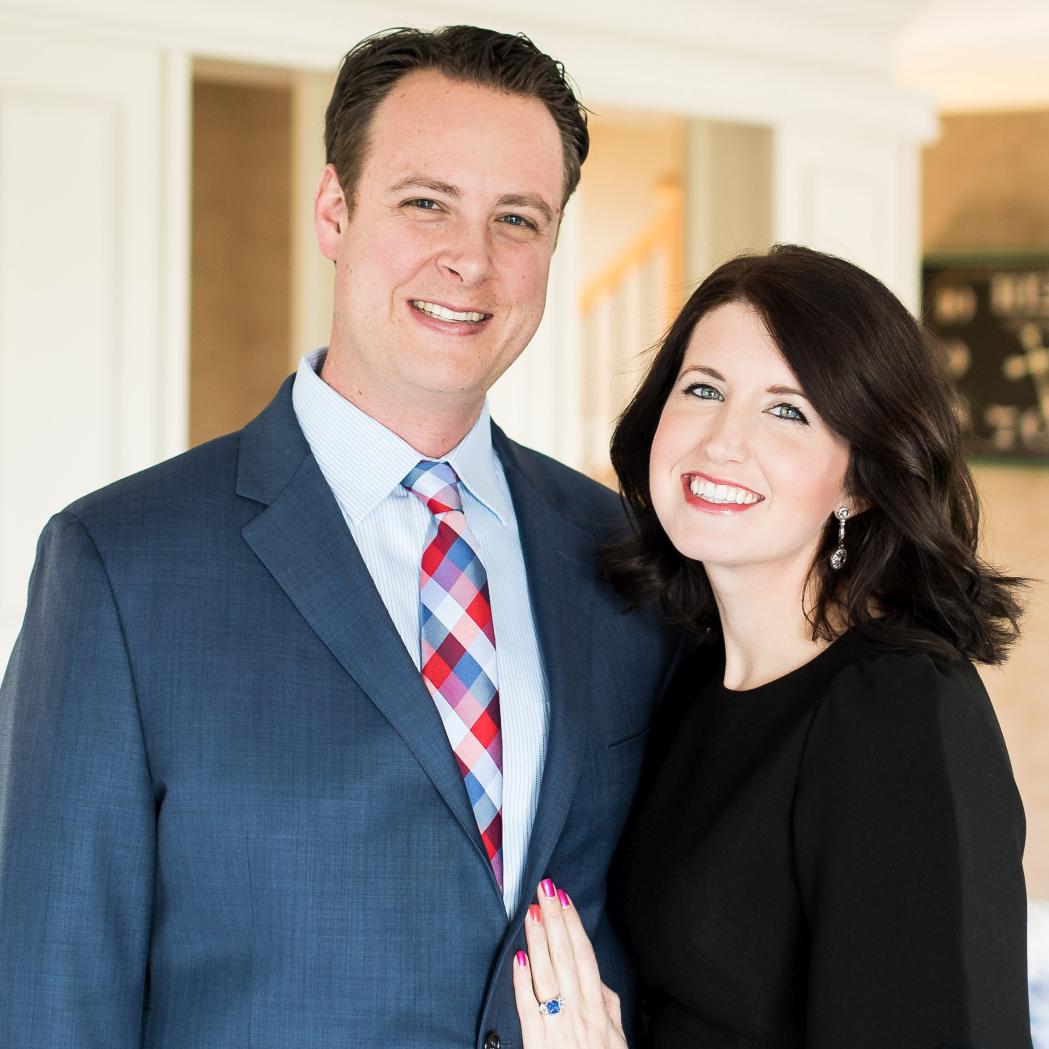 2007 Jonathan Farnsworth, Frank's son, joins the Parlé sales team. Then in 2012 Brecken started experimenting, designing jewelry for herself. On sales trips Jonathan would show clients pictures of the pieces Brecken had created. They couldn't buy the stuff fast enough. As Brecken became more confident in her abilities, she hit the gem archive and picked out different stones for new pieces. This commitment to innovation became a signature of the company. 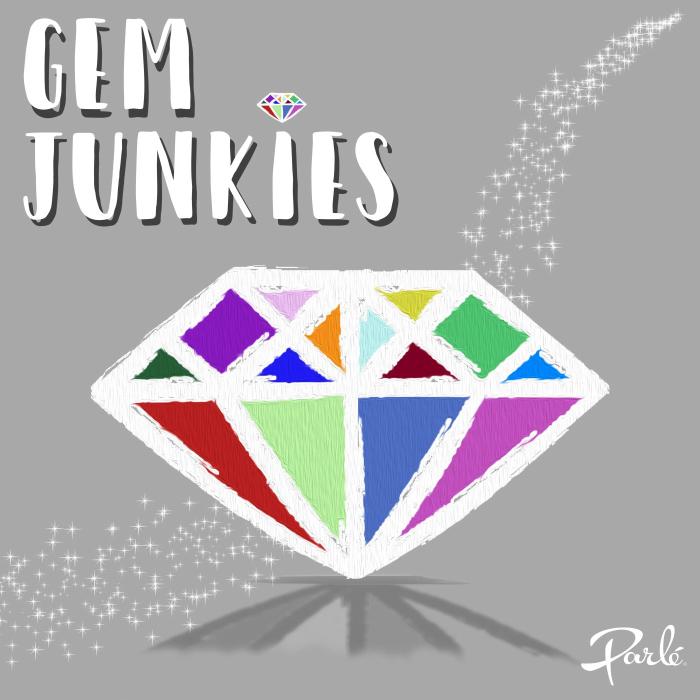 Brecken and Jonathan are self-proclaimed gem geeks, and came up with their weekly podcast, Gem Junkies. 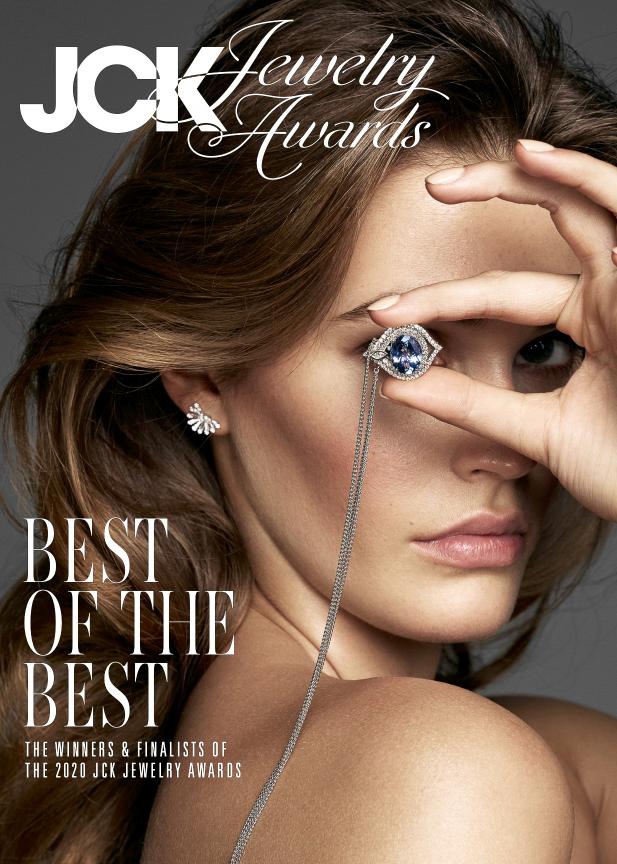 Since the founding of JCK's Jewelers' Choice Awards we have won in numerous categories 14-years in a row, including Grand Prize in 2020.